The store will not work correctly in the case when cookies are disabled.

Free parcel shipping for online orders of $49 and over. Conditions apply. DETAILS > 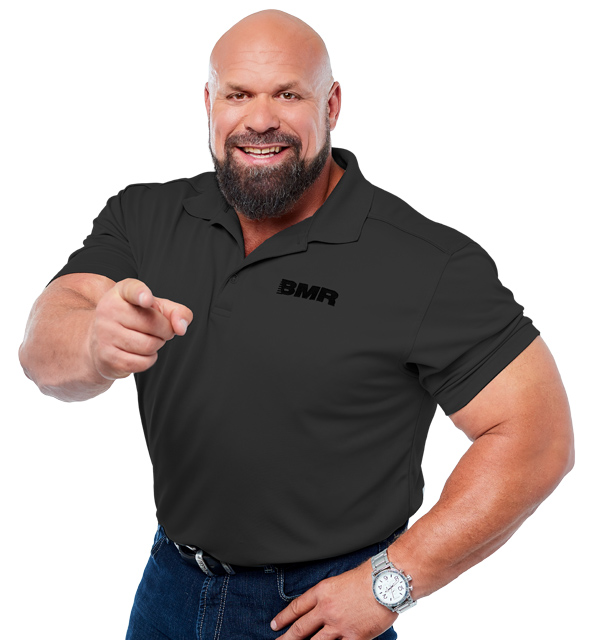 Knowing he lifted his first weight (2.5 lb) at only 5 years old and that he demonstrates unfailing determination, it is not surprising to learn that Hugo Girard received the title of strongest man in the world at 31 when he won the IFSA (International Federation of Strength Athletes) Super Series. The 6 ft. 2 in. man trains 6 times a week and has an iron-like discipline that allowed him to stand out in many international competitions and win several prestigious awards in the world of strength athletes.

Among other feats, he pulled an 80-ton Boeing 737 over a distance of 100 feet in only 43 seconds! Dedicated to sports and health, Hugo is a strong advocate for physical activity and the adoption of a healthy lifestyle. In addition to having created his own supplement and healthy food bar company, he also gives lectures on nutrition, training and striving for excellence.

Hugo has been the ambassador for BMR home renovation centers and hardware stores since 2010. The partnership between the athlete and BMR was a natural one, BMR is after all the Power of Renovation! Over the years, Hugo also developed a passion for hosting television shows on renovation, with Deck possible and with Les Rénos d’Hugo (Hugo’s renovations) broadcasted on the CASA network, with BBQ non-stop on the Zeste network and with À vos risques et périls on the Canal Évasion network. 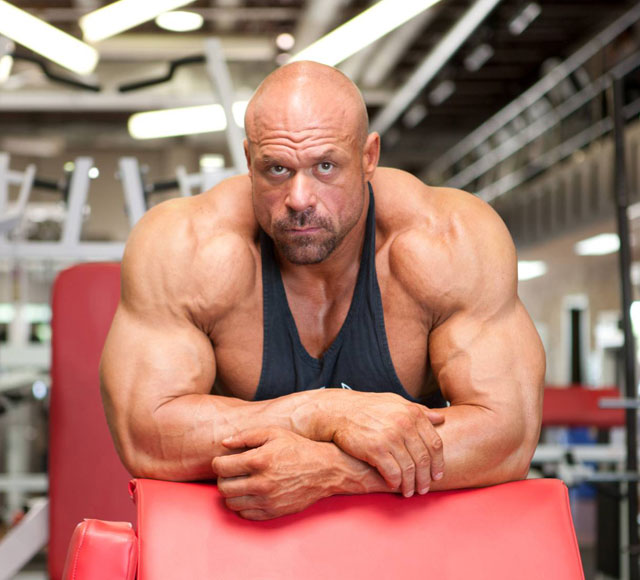 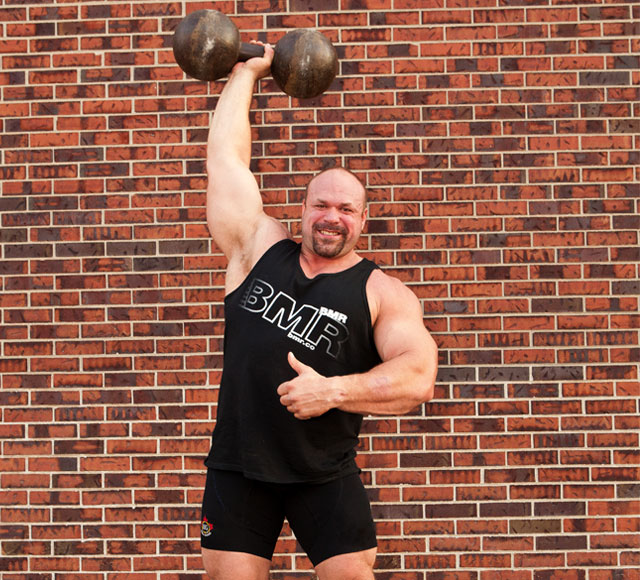 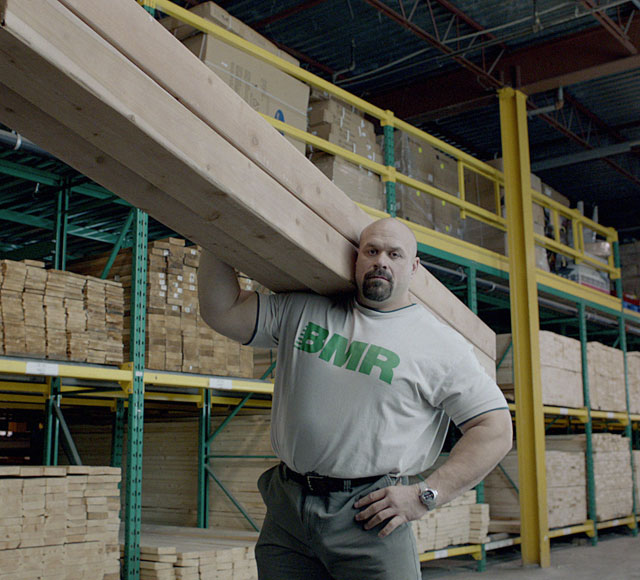